For almost seven decades archaeologists have searched the eastern Mediterranean in vain for wrecks that sank along antiquity’s mighty shipping lanes.
Now, though, a British-led team can reveal a spectacular discovery – a fleet of Hellenistic, Roman, early Islamic and Ottoman wrecks that were lost some two kilometres below the waves of the Levantine Basin between the 3rd century BC and the 19th century.
Sean Kingsley, director of the Centre for East-West Maritime Exploration and archaeologist for the Enigma Shipwrecks Project (ESP), told the Observer: “This is truly ground-breaking, one the most incredible discoveries under the Mediterranean.”
The ESP’s ambitious underwater exploration used cutting-edge remote and robotic technology to research and record the finds, some of which could rewrite history, according to the experts involved.
One of the wrecks is a 17th-century Ottoman merchant ship, described as “an absolute colossus”, which was so big two normal-sized ships could have fitted on its deck. Its vast cargo has hundreds of artefacts from 14 cultures and civilisations, including the earliest Chinese porcelain retrieved from a Mediterranean wreck, painted jugs from Italy and peppercorns from India. ESP say the ship reveals a previously unknown maritime silk and spice route running from China to Persia, the Red Sea and into the eastern Mediterranean.
The ship, which is thought to have sunk around 1630, while sailing between Egypt and Istanbul, is a time-capsule that tells the story of the beginning of the globalised world, Kingsley said: “The goods and belongings of the 14 cultures and civilisations discovered, spanning on one side of the globe China, India, the Persian Gulf and Red Sea, and to the west North Africa, Italy, Spain, Portugal and Belgium, are remarkably cosmopolitan for pre-modern shipping of any era.”
He added: “At 43 metres long and with a 1,000-ton burden, it is one of the most spectacular examples of maritime technology and trade in any ocean. Its size is matched by the breadth of its cargoes.”
The Chinese porcelain includes 360 decorated cups, dishes and a bottle made in the kilns of Jingdezhen during the reign of Chongzhen, the last Ming emperor that were designed for sipping tea, but the Ottomans adapted them for the craze then spreading across the East – coffee drinking. Hidden deep in the hold were the earliest Ottoman clay tobacco pipes found on land or sea. They were probably illicit because there were severe prohibitions then against tobacco smoking.
Kingsley said: “Through tobacco smoking and coffee drinking in Ottoman cafes, the idea of recreation and polite society – hallmarks of modern culture – came to life. Europe may think it invented notions of civility, but the wrecked coffee cups and pots prove the ‘barbarian Orient’ was a trailblazer rather than a backwater. The first London coffeehouse only opened its doors in 1652, a century after the Levant.”
Steven Vallery, co-director of Enigma, said: “In the Levantine Basin, the Enigma wrecks lie beyond any country’s territory. All the remains were carefully recorded using a suite of digital photography, HD video, photomosaics and multibeams. For science and underwater exploration, these finds are a giant leap forward.”
The last phase of Enigma’s fieldwork was carried out at the end of 2015, with the post-excavation process continuing for years after and remaining unpublicised until now. Some of the recovered artefacts are being held in Cyprus, from where the archaeologists worked. Initial concerns that the site was in Cypriot waters have been disproved, Kingsley said, and the Enigma team now hopes the entire collection will go on permanent exhibition in a major public museum. 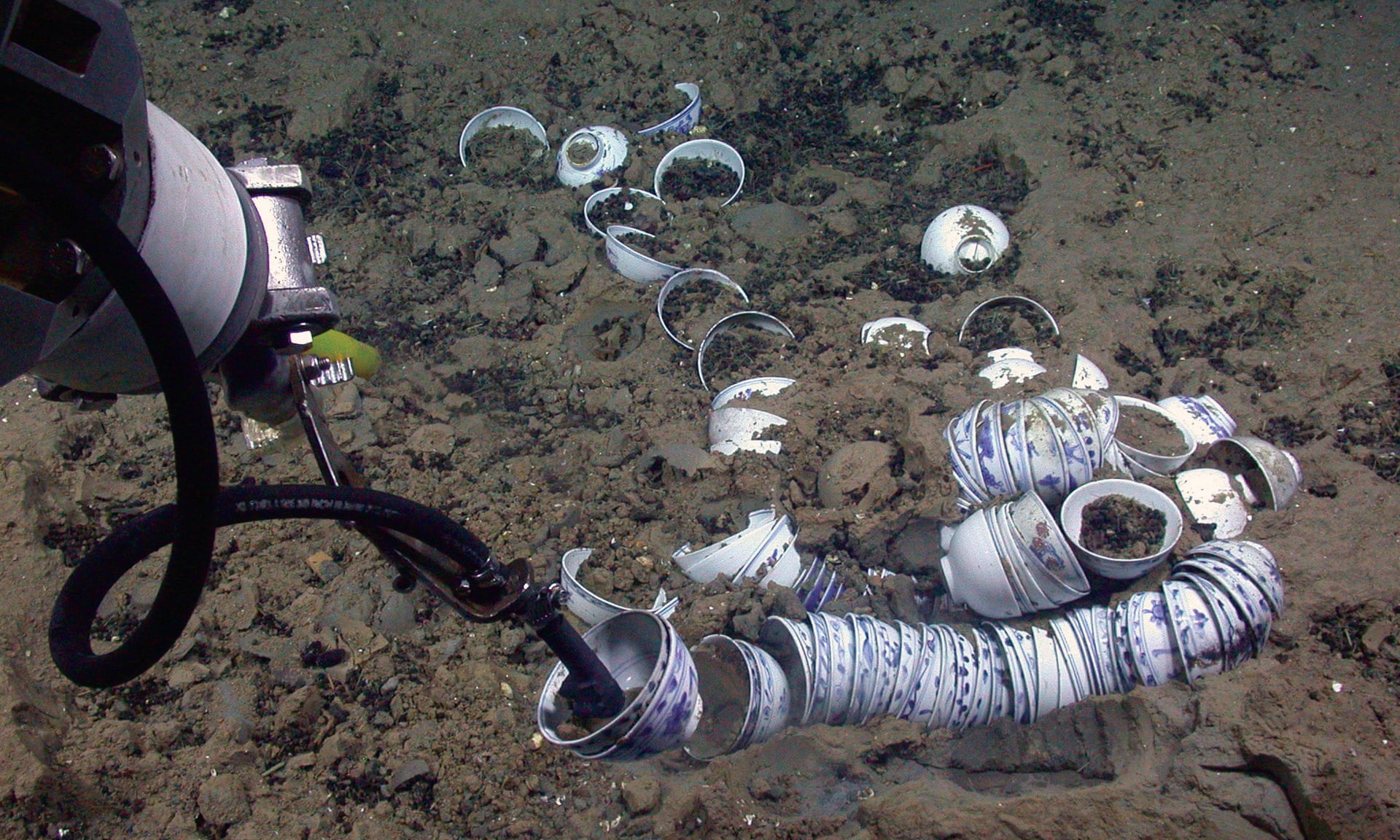 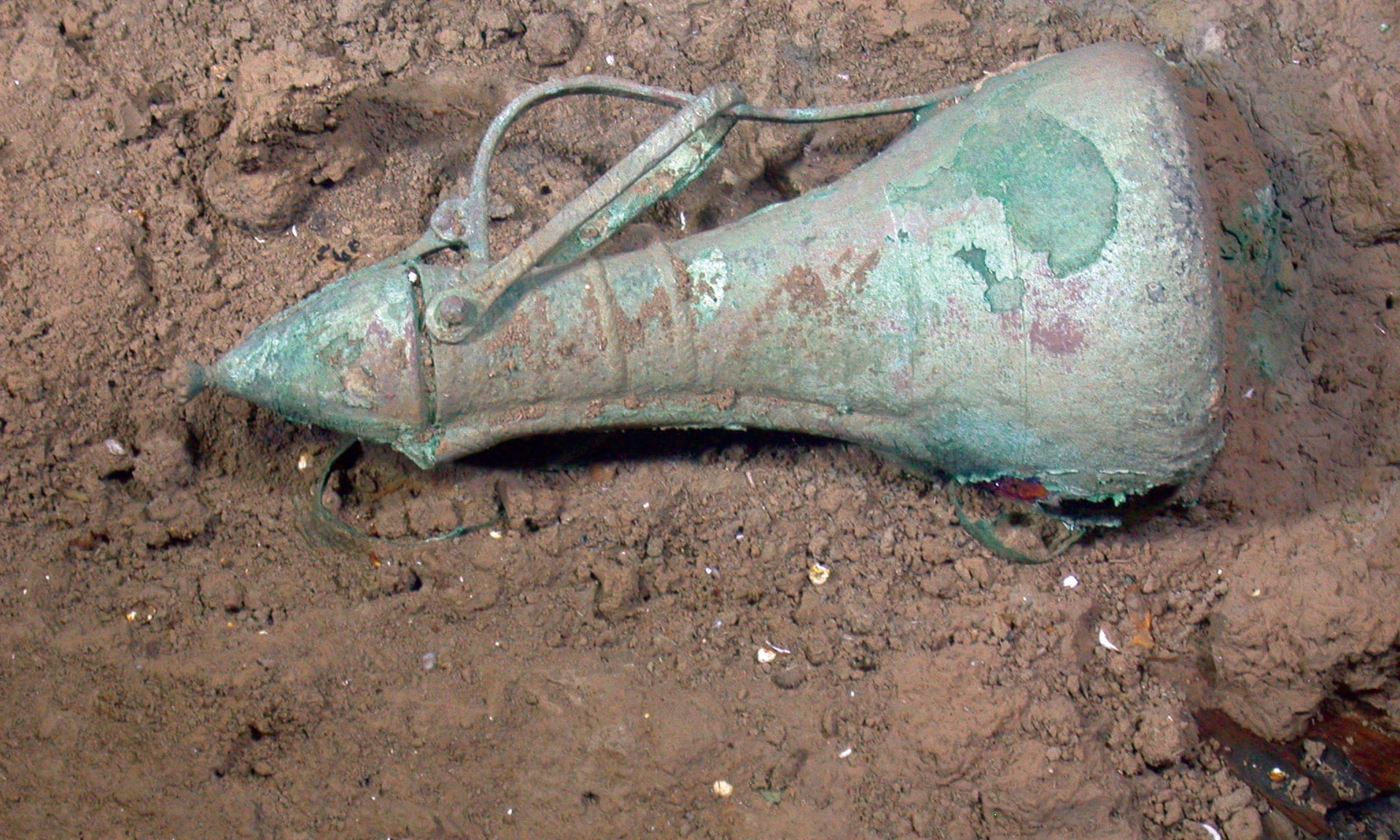 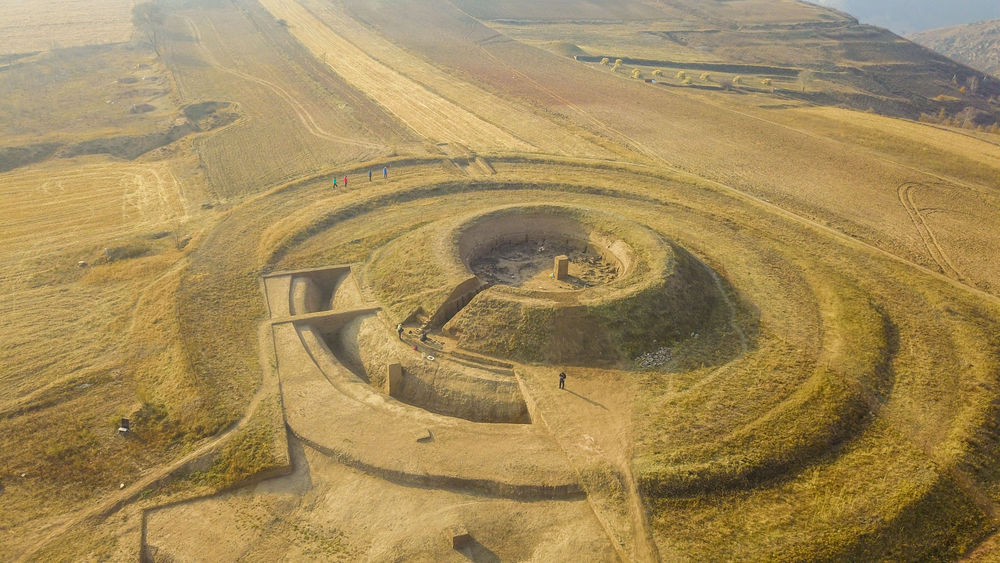 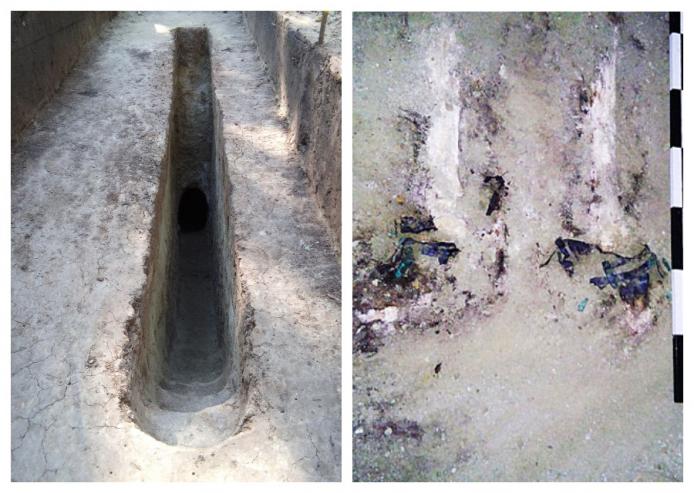